Qu Jinping on intelligent manufacturing: it's beyond cost savings 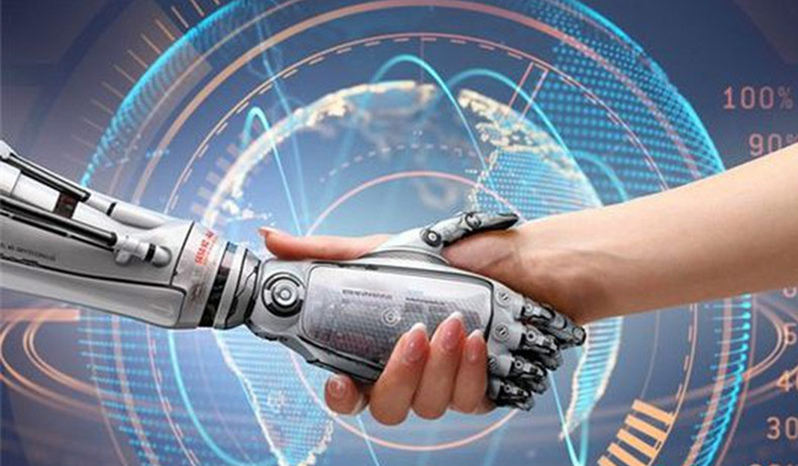 “Nowadays many places are glued to developing advanced manufacturing industry or other emerging industries, but as people are swarm into these fields, some investments are aimless. The risk is that these high-end industries are slipping to the low end,” said Qu Jinping, an Academician of the Chinese Academy of Engineering, in a public lecture addressed on a science popularization event held in Guangzhou recently.

Qu currently teaches as a Professor at SCUT School of Mechanical and Automotive Engineering. He is a renowned professional in mechanical engineering and advanced material science. Over 200 citizens and college students were on the lecture to learn his ideas on the transformation and upgrading of the Chinese manufacturing industries.
In his analysis, the manufacturing enterprises in China are having at least three difficulties to deal with: production surpluses at the low end coexisting with shortages at the high end, high-end industries slipping to the low end, and the lack of standards and integration.
Furthermore, the pattern of “low cost, low quality” still requires a fundamental change that depends on the ability of producing key materials, components and core systems that can be reliable.
He believed that the transformation and upgrading of the manufacturing industries cannot be simply understood as replacing human labour by machines, which were described by him as “new bottles for the same wine” if the key technologies are not transformed as well.
Media report shows there are over 8,000 robot-related enterprises in China. Only more than 200 of them are in the businesses of manufacturing whole robot units, while a majority of others, characterized by low concentration ratio and small overall size, are mostly doing assembling and processing works at the very end of the industrial chain.
Many Chinese robot manufacturers sell less than 1000 robot units a year. The sales income can hardly balance the high costs to support the R & D of core components, causing deficits in a considerable part of these enterprises. Some of them can only survive by merely manufacturing components rather than developing more integrated parts.
In the meantime, China is becoming the world’s largest robot market since recent years, whereas the country’s own industry can only satisfy a small portion of the expanding market need.
Qu stressed that the purpose of intelligent manufacturing is far from simply saving labor cost. The transformation to intelligent manufacturing should be based on developing improved products by enhanced measures that involve innovation and breakthroughs in key technologies.
“Only better measures can produce better products, otherwise the added value is too limited that you can hardly find a room in the market,”he said.
Source from Guangdong Science and Technology News
Translated and compiled by Xu Peimu and Luo Na
Edited by Xu Peimu
From the SCUT News Network