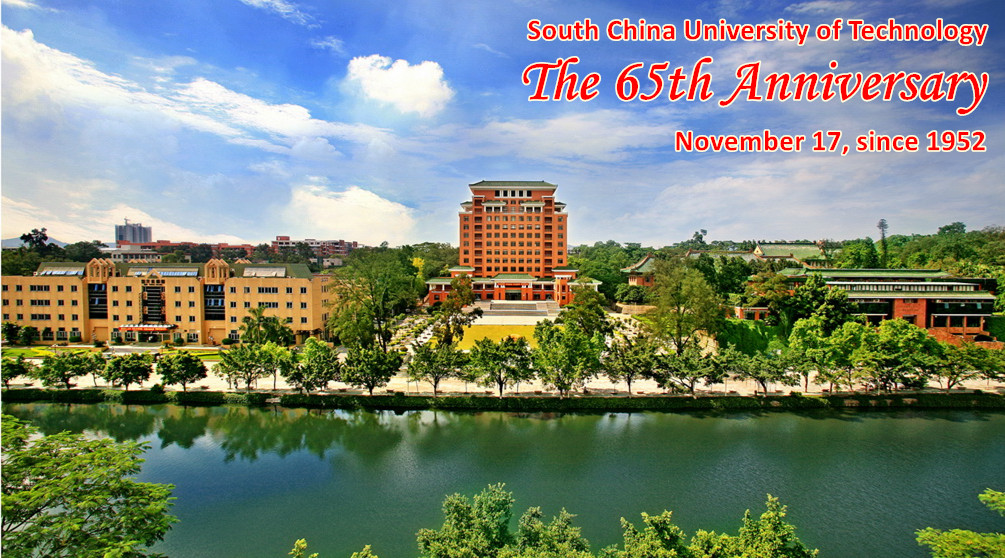 On November 17, 1952, three years after the People’s Republic of China was founded, the state government was reorganizing institutions of higher learning all over the country, when the South China Institute of Technology was established by merging the engineering schools and departments of a number of major universities from five provinces.
The reorganization brought engineering faculties with the strongest academic strengths in central and southern China to assemble in Guangzhou. The new institute and the other three regrouped engineering institutes in Nanjing, Wuhan and Dalian, were called the “the big four” at the time, as they were carrying the whole nation’s expectation of developing science and technologies, and supporting social and economic development with higher education.
Over the last six and a half decades, this institution, which was renamed the South China University of Technology, or SCUT, in 1988, never stopped fulfilling its commitment to meeting the above expectation, delivering a great number of research breakthroughs, transferred technologies and tens of thousands of extraordinary graduates to the region, the country and the world.
Today, as it marks its 65th birthday, we SCUT people are honored and proud, with our heartfelt blessings to its pursuit of building a world-class institution.
Original photo by Xu Yonghua
Designed by Huaxuan Image Studio
Edited by Xu Peimu
From the SCUT News Network