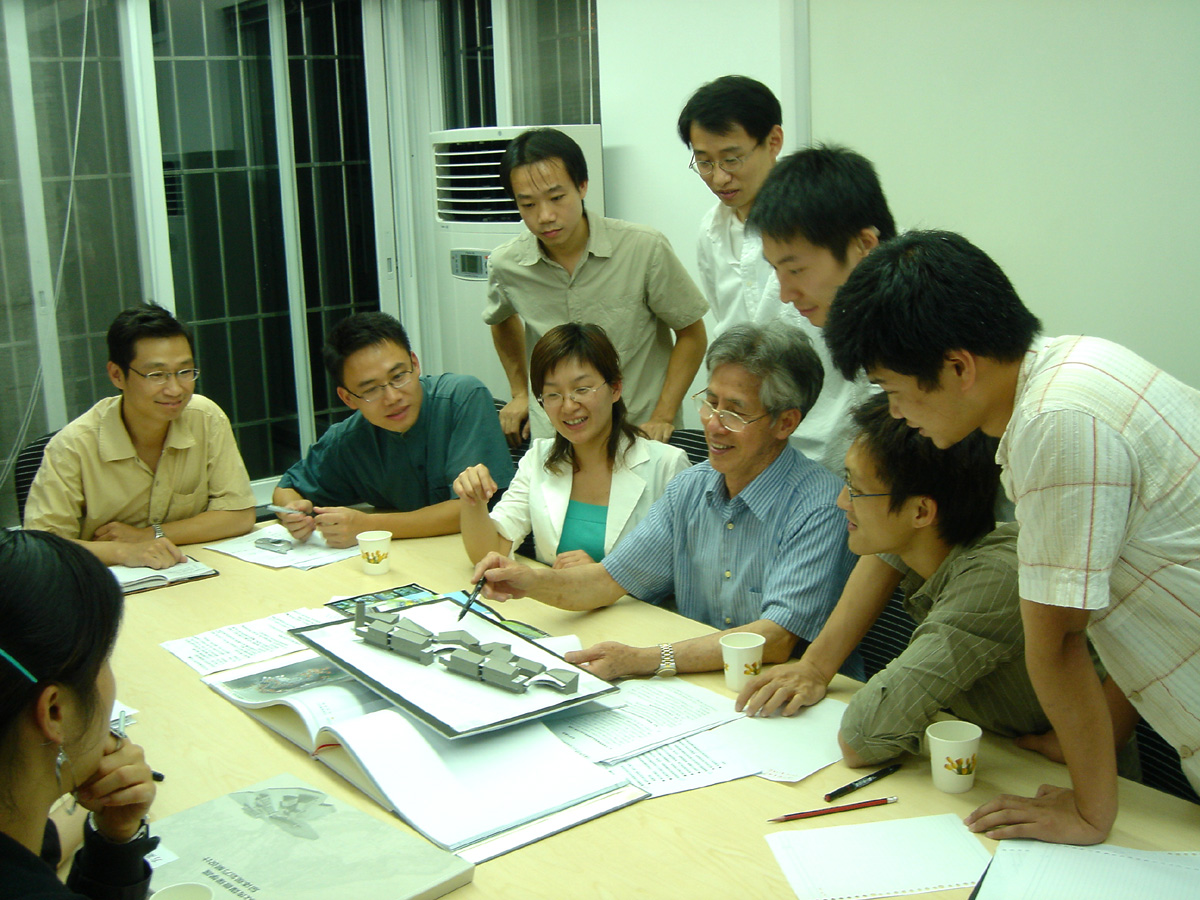 Subtropical Building Science State Key Laboratory in April 2007 approved the establishment, in June 2009 through the Ministry of Science and Technology acceptance, in March 2013 through the national assessment, is the only national university construction disciplines only national key laboratories. 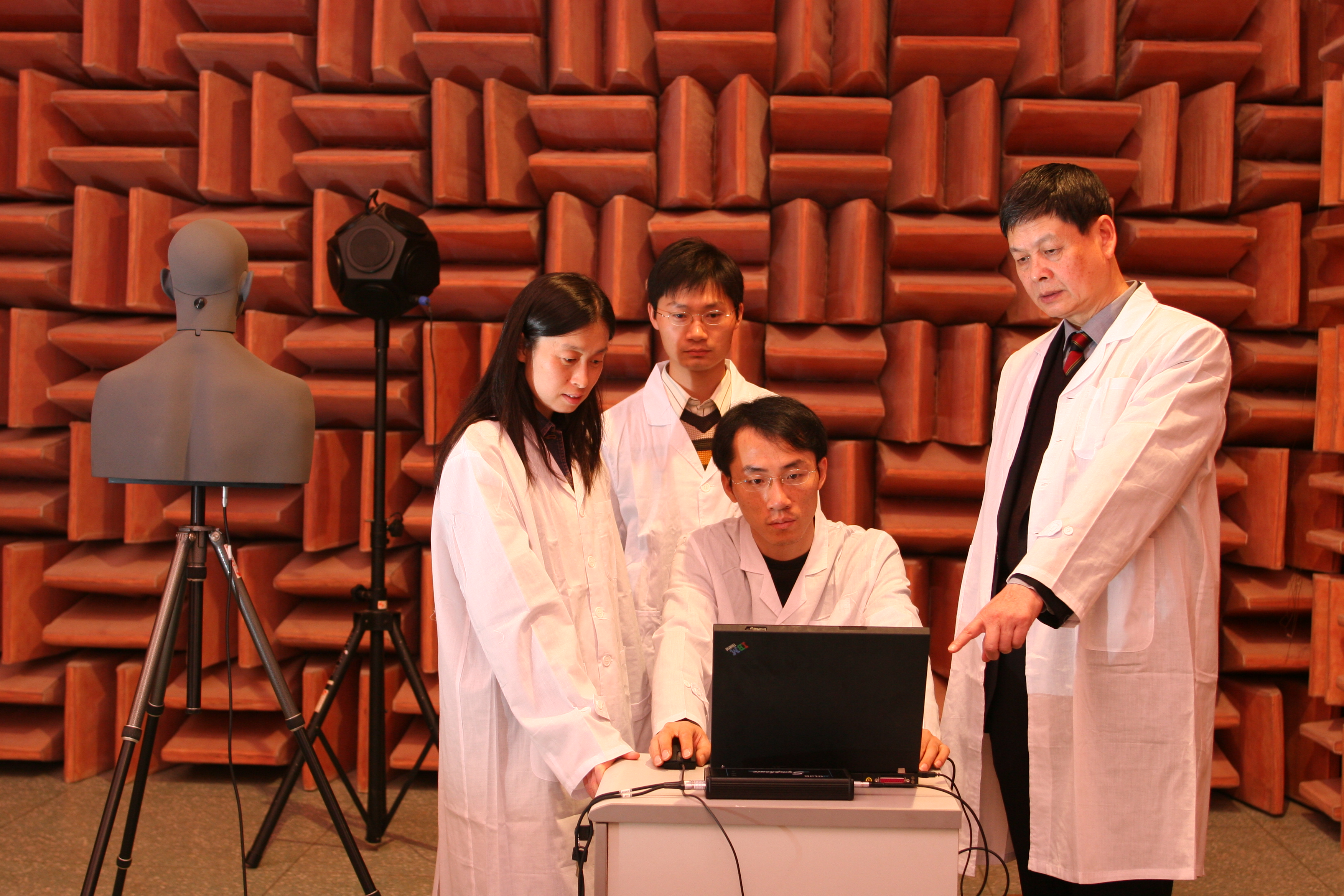