The Art Museum of Cantonese Opera: a traditional garden of modern times

The Art Museum of Cantonese Opera is an architectural work designed by a team led by Professor Guo Qian of SCUT. The museum was awarded Lu Ban Prize, the highest honor of architecture in China, and was open to public in 2016. 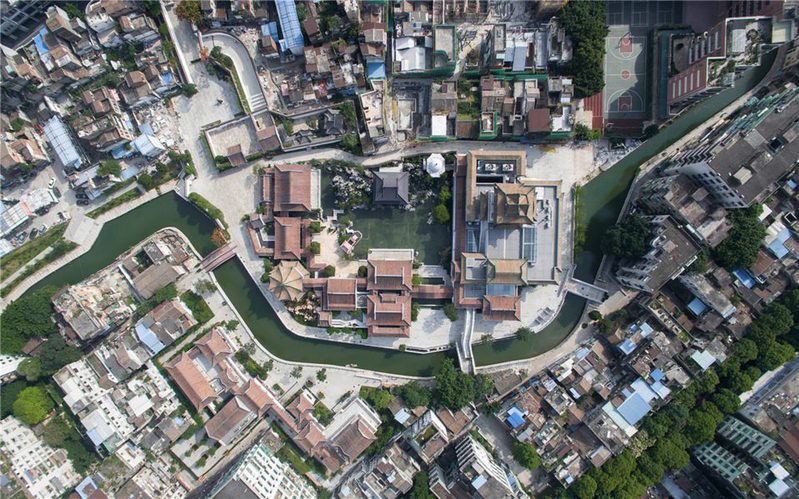 Aerial view of the museum

In order to investigate the existence of the real “Chinese opera cultural space” in the perspective of GENIUS LOCI, The Art Museum of Cantonese Opera uses the important concept of Chinese traditional art “Rhythmic vitality (QiYun)” as the design spirit. The design proposal borrows the essence of the art of Cantonese opera and Lingnan garden, utilizing it in spiritual meaning and building performance between Cantonese Opera and Lingnan garden, and translating the construction entity into the garden space, achieving a contemporary dialogue across time and space of the two major cultural symbols in Lingnan. 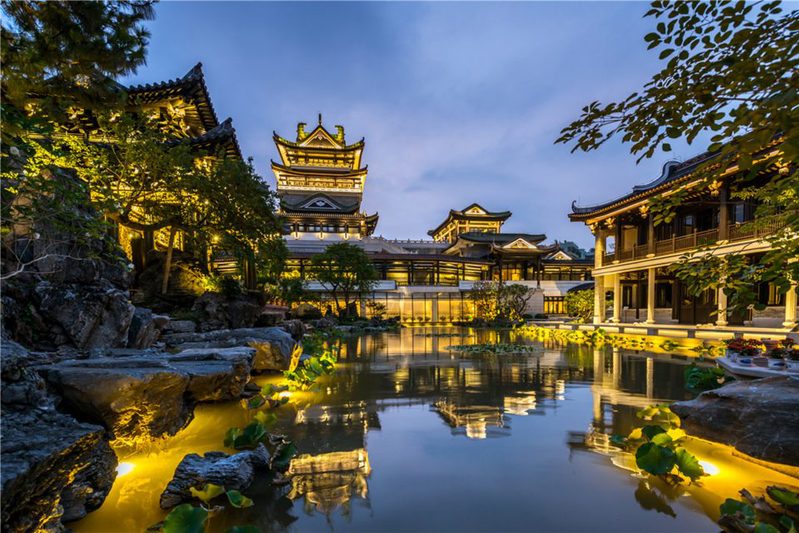 Night view of the museum 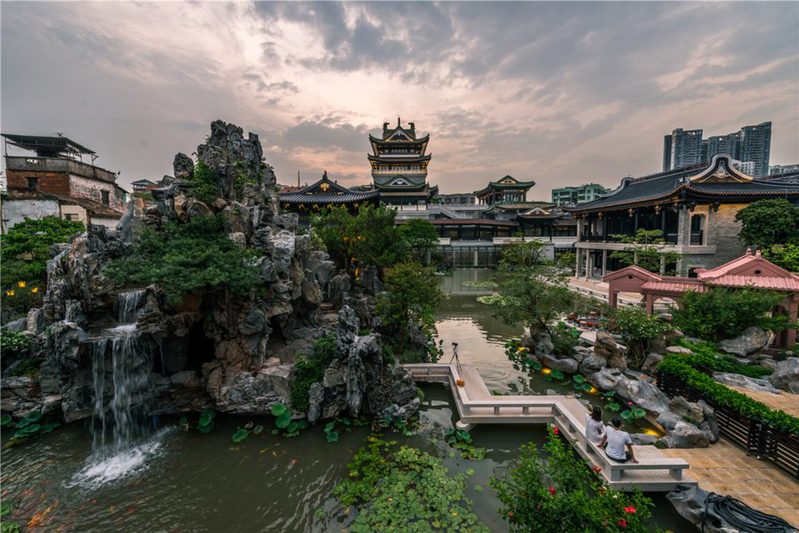 The Wansha Lake in the center

The space of the museum is articulated by a series of themed gardens. The main exhibition body occupies the north. Six different yards scatter over the southern part of the site, surrounding an artificial lake in the center. The flow of water strings up six gardens, making up an organic unity. The overall layout of the museum follows the skeleton of the geometric axis. The west of the longitudinal axis is for exhibition and grand performances while the east for recreation, temporary exhibition, and small-scale performances. The Cantonese Opera Art Museum is a mixture of cultural life, offering places for exhibitions, performances, education, and public activities in Guangzhou. The core objective of the functional setting is inheritance and development. 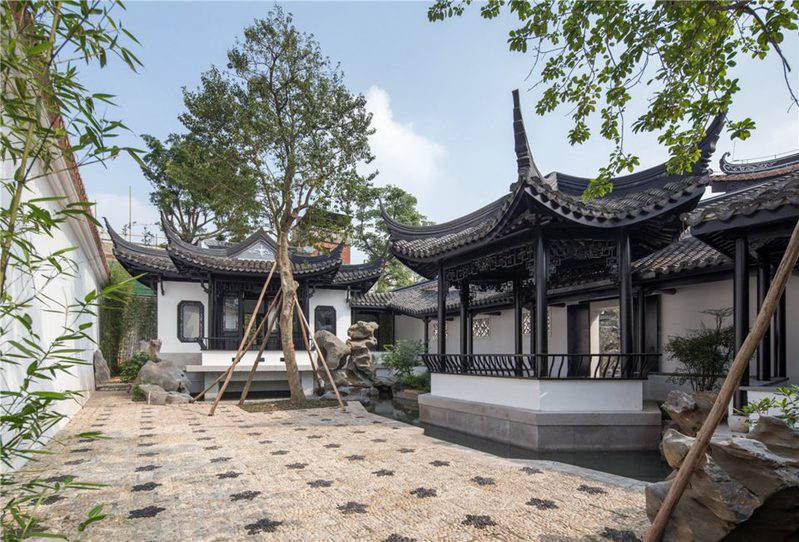 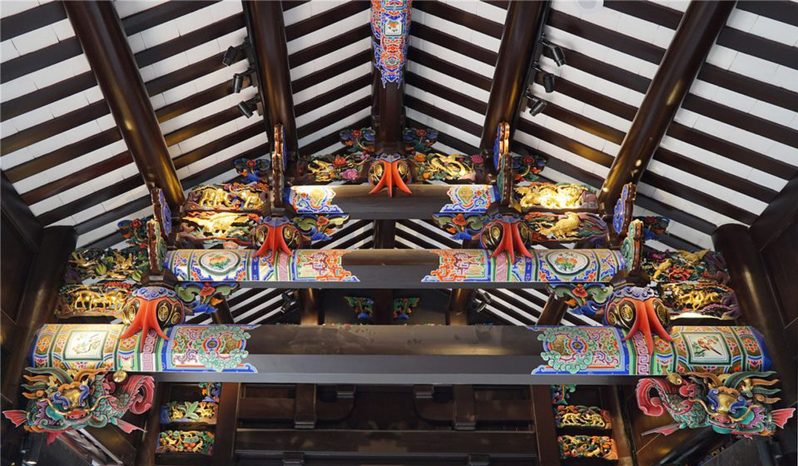 Respecting the environment and life style of locals, and the close relationship between Cantonese Opera and traditional landscape, the designers arranged the constructions along the Liwan bay north and South on both sides, and consider to inherit the culture of Lingnan architecture and landscape insistently. All for featuring the gorgeous and extraordinary art, Lingnan traditional architectural craft and Cantonese opera, providing a space for their Living inheritance. 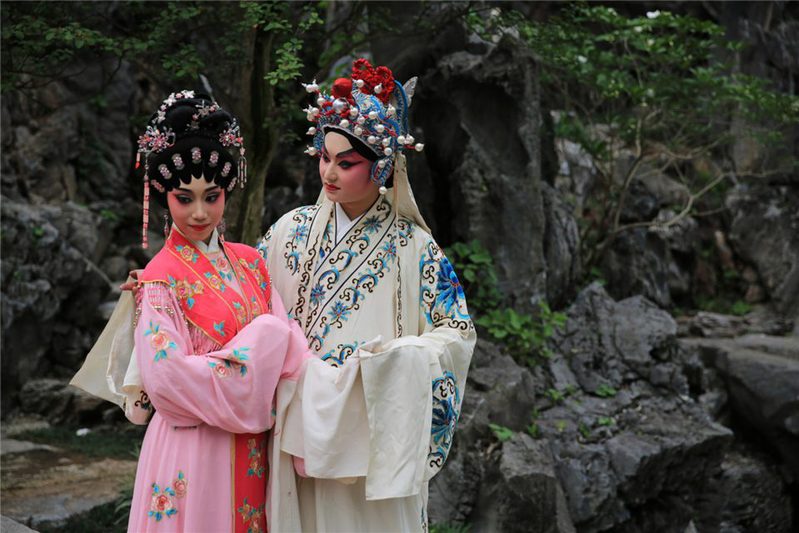 Cantonese Opera in the garden