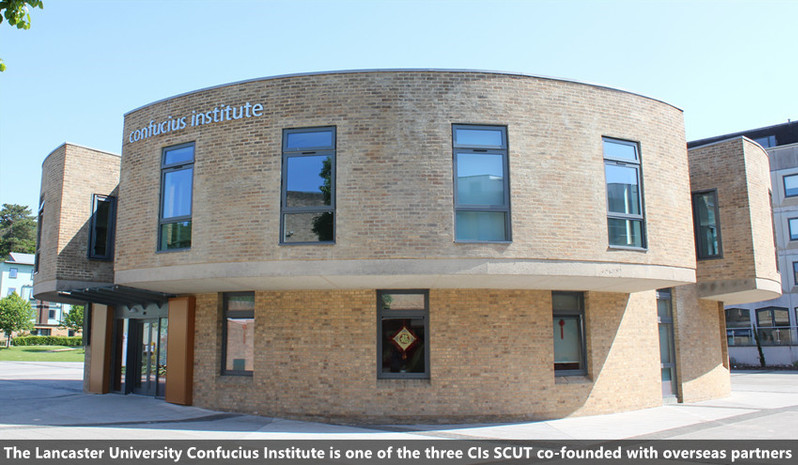 The announcement was made by Confucius Institute Headquarters (Hanban) at the International Chinese Language Education Conference last week held in Changsha, Hunan province, in recognition of LUCI's outstanding performance during the year of 2019 and its leading Confucius Institute position in the UK.

Professor Steve Bradley, Interim Vice-Chancellor of Lancaster University, said that winning the title was a significant recognition of the work that LUCI had done in the past year, and a great success that was accomplished by Lancaster University and SCUT together.

The title is a top and highly competitive award for Confucius Institutes, and, out of 550 CIs across the world, only 25 have achieved it this year. It was presented by Chinese Vice-Minister of Education Tian Xuejun to LUCI Director Professor Jinghan Zeng during the awarding ceremony on December 10.

Opened on December 20, 2011, the LUCI aims to offer Chinese language and culture courses to individuals, local schools, communities and businesses, as well as to support enterprise in the North West region of the UK through the themes of China, innovation and sustainable development. In 2019, the institute has over 5,000 students.