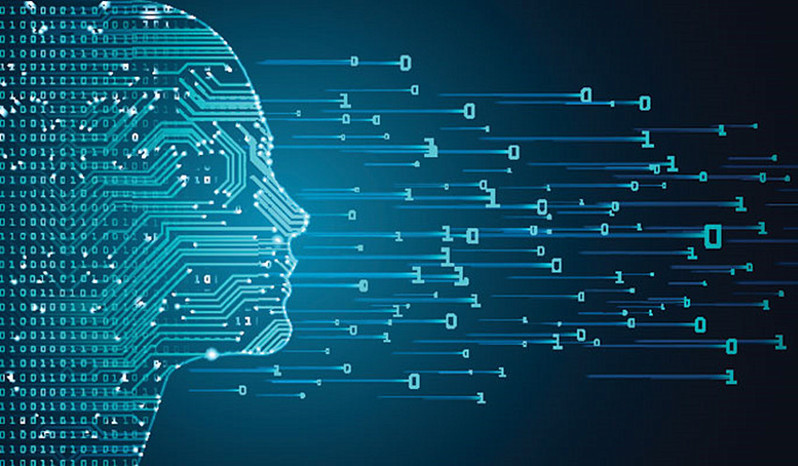 Machine learning-based algorithms can predict how patients will respond to antidepressants, according to new research published in Nature Biotechnology. The secret, the authors revealed, is electroencephalography (EEG) data.

This study, "An electroencephalographic signature predicts antidepressant response in major depression", was published this month, listing Wei Wu, a researcher from SCUT's School of Automation Science and Engineering, as the lead author.

"Antidepressants are widely prescribed, but their efficacy relative to placebo is modest, in part because the clinical diagnosis of major depression encompasses biologically heterogeneous conditions," wrote Wei Wu and his colleagues. "Here, we sought to identify a neurobiological signature of response to antidepressant treatment as compared to placebo."

The researchers explored data from more than 300 participants experiencing depression. Each person was given either a placebo or a common antidepressant—the decisions were made at random—and their EEG data was measured before they began treatment. Those findings were then used to develop a machine learning-based algorithm capable of identifying which patients will respond positively to an antidepressant within two months.

According to Amit Etkin, a co-author of the paper who oversaw the research, the use of artificial intelligence is limited in a field such as mental health, where it is very challenging to get large data sets. Researchers could not rely on the increasingly popular artificial intelligence technique known as deep learning, because it would require data from a huge number of patients or so to make predictions, which isn't feasible in psychiatry.

Instead, this new study created a simpler algorithm to mine the richness of EEG data and take advantage of the relatively large pool of patients that the researchers did have. Earlier efforts to find a signature without using AI failed, the paper shows, and patients' symptoms did not help to stratify them.

The algorithm achieved positive results, both during the initial study and with three additional patient cohorts. These findings, the authors observed, "provide a clinical avenue for personalized treatment of depression."

"It can be devastating for a patient when an antidepressant doesn't work," co-author Madhukar Trivedi, MD, a psychiatrist at UT Southwestern Medical Center in Dallas, said in a prepared statement. "Our research is showing that they no longer have to endure the painful process of trial and error."