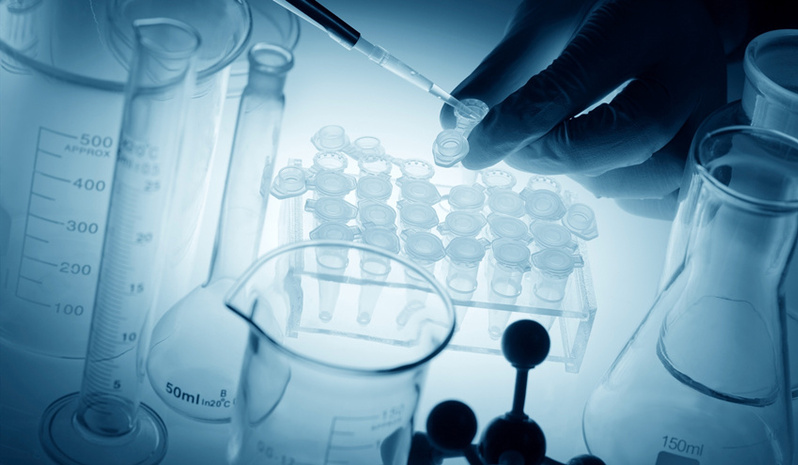 Inventors of SCUT filed 164 Patent Cooperation Treaty (PCT) applications in 2019, highlighting SCUT, among all educational institutions around the globe, at the 5th place and also within the top five for the second year in a row, according to the latest data released by the World Intellectual Property Organization (WIPO) this month.

The United Nations agency published its annual report of worldwide PCT applications on April 7 in Geneva, indicating that in 2019, China for the first time surpassed the U.S. as the country with the most filings, with 58,990 applications filed, underlining what the agency's chief Francis Gurry called "a long-term shift in the locus of innovation towards the East, with Asia-based applicants now accounting for more than half of all PCT applications".

Among educational institutions, the top 10 list comprised five universities from the U.S., four from China and one from the Republic of Korea. The University of California took the top rank with 470 published applications, followed by Tsinghua University (265), Shenzhen University (247), the Massachusetts Institute of Technology (230) and SCUT (164).

The PCT is an international patent law treaty concluded in 1970, with a majority of the world's countries and regions being its parties. Instead of filing several separate national or regional patent applications, an applicant only need to file one single international application via WIPO to seek patent protection for an invention simultaneously in the treaty's contracting states. PCT applications are regarded as a key benchmark for WIPO to evaluate innovation levels of countries and regions.

With 170 PCT applications filed in 2018, SCUT took the world’s 4th place among educational institutions, and then continued to stay in the top five in 2019, recording totally 435 applications in recent three years. These applications focused on some of the strongest fields of the university, including artificial intelligence, new materials, electronic information and communication, light industry and food industry, and biomedicine.