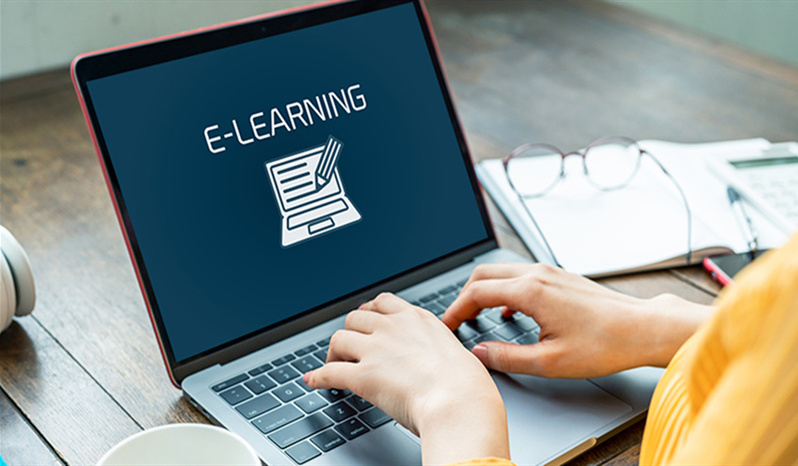 Wu Yan, director of the Higher Education Department of the Ministry of Education, said on the launching ceremony of the XuetangX international version that the platform is free for all college students and learners across the world during the COVID-19 outbreak.

As a major higher education power, Chinese universities should have the ability and responsibility to provide the best online teaching experience and resources to college students and learners from all over the world, he said.

These two websites together offer 302 courses to audiences. Courses offered by SCUT include: