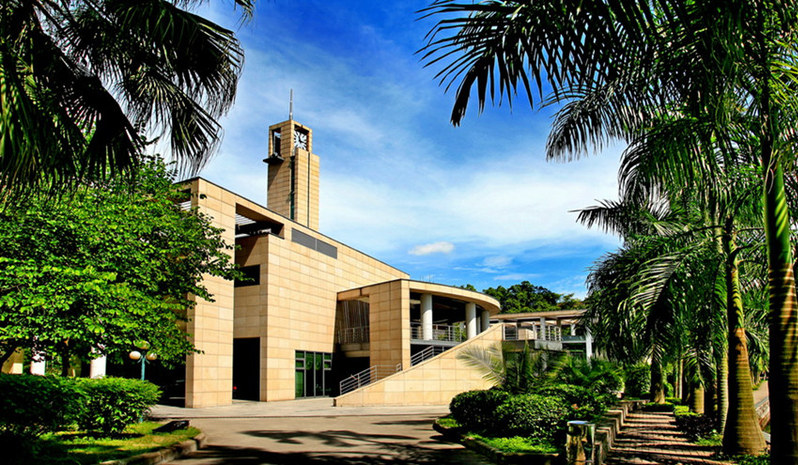 SCUT made its first appearance in the world's best 200 universities, according to the latest edition of the Academic Ranking of World Universities (ARWU), published by the Shanghai Ranking Consultancy last Saturday.

Since entering the global top 500 in 2012, SCUT has been making notable progress in the ARWU, moving up by one section every two years, and this year, it managed to make its debut in the 151st-200th Section.

The Shanghai Ranking Consultancy,a research organization that focuses on higher education intelligence, began to publish the ARWU since 2009, with more than 1,800 universities from most countries and regions being ranked every year.

In 2020, totally 144 universities from the mainland of China were listed by the ARWU. Twenty two of them led the way in the global top 200, while other 49 were in sections between the 201st and the 500th.