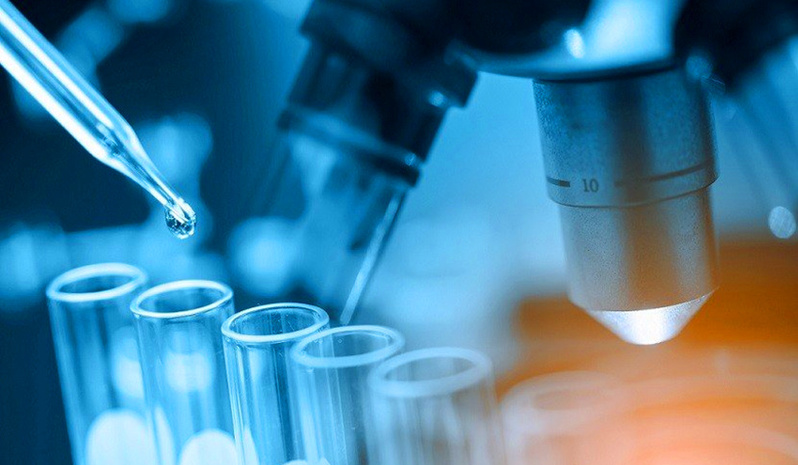 A student team of SCUT has successfully constructed a type of phage mutant that is able to effectively inhibit growth of certain bacteria without causing undesired side effects, demonstrating a new strategy that can be potentially adapted to engineering more species of phages to fight against bacterial infections.

This research work, completed by the team of “2020 SCUT_China”, won a gold medal at the International Genetically Engineered Machine Competition (iGEM 2020) that was concluded online from November 16 to 22.

The rise of antibiotic-resistant bacterial pathogens causing drug-resistant infections and its escalating health, social and economic consequences are increasingly visible on a global scale. This student team, among many researchers who are committed to solving the issue, initially aimed to focus on super resistant bacteria. They found that while overuses of antibiotics kept increasing, the development of novel antibiotics was trapped in a predicament.

They then considered that developing novel antibiotics should not be the exclusive strategy and some other methods should be tested. Bacteriophages, a unique type of virus that infects bacteria, are an alternative to antibiotics in treating bacterial infections. However, the use of bacteriophages as therapeutics also poses risks, such as problems related to immunogenicity, releases of bacterial endotoxins, and the resistance developed by the target pathogen.

In this project, they demonstrated that the genome of a type of bacteriophage, named the lytic P. Aeruginosa phage vB_PaeM_SCUT-S1 (S1), can be engineered by a CRISPR-Cas editing strategy. After editing, the mutant phage can still inhibit bacterial growth but no longer induce cell lysis. This is expected to reduce the amount of endotoxins released from the pathogen bacteria, with a corresponding reduction of systemic cytokine response and inflammation during bacterial infections.

This approach elaborated a potential option of engineering lytic phages that can be used against more bacterial species. While scientific interests in the use of lytic phages for biocontrol and therapy purposes increase, the study offered a new tool to modify a phage of interest to maximize its efficacy.

The team of “2020 SCUT_China”, instructed by faculty members of the School of Biology and Biological Engineering of SCUT, convenes 15 students from different majors, including biology, mathematics, computer science, and design. After nearly a year of hard work, they finally achieved a gold medal at the iGEM Competition out of 239 teams across the globe.

The iGEM Competition, which started in 2003 and then gradually grew into a major event across the globe, gives students the opportunity to push the boundaries of synthetic biology by tackling everyday issues facing the world. Multi-disciplinary teams work together at the competition to design, build, test, and measure a system of their own design, using interchangeable biological parts and standard molecular biology techniques.